Ravenna:Thirty years after the epic of the Moor of Venice, a great event in the city to remember it and relaunch Ravenna 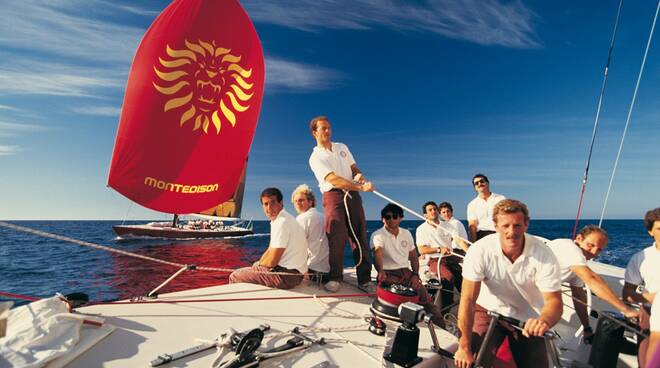 A great event to relaunch the city and bring it back into vogue after the annus horribilis of the pandemic. To return to talk about Ravenna and its dock, through the memory of a myth, which made the hearts of many Italians, sailors or not, fly high in the summer of 1992: the “Moro di Venezia”.
This is what the Ravenna-based association La Caveja, chaired by Angelo Antonelli, is organizing, in collaboration and coordination with many Ravenna companies, for the weekend of 15 and 16 May next.
In fact, if in 2022 the thirtieth anniversary of the victory of the Louis Vuitton’s Cup occurs, which led Il Moro di Venezia to challenge “America-cubed” in the waters of San Diego to win the America’s Cup (later won by the American boat), 2021 is the thirtieth anniversary of the victory at the Maxi World Championship.
Of the boat – which came within a whisker of achieving the feat of obtaining the most famous trophy in the sport of sailing – dreamed and built by Raul Gardini with the support of the Montedison Group, 5 hulls were built, launched between 1990 and 1991 and now housed in various cities around the world, including Ravenna: hull III, the one with which the Maxi championship was raced and won the championship, dominates the space in front of the Port Authority headquarters in via Antico Squero.
The initiatives imagined for the anniversary of the launch in 2020 have unfortunately vanished due to the pandemic, but the members of La Caveja try again this year with a three-phase event, which already sees the confirmation of the presence of a guest of honor. exception: the skipper of the Moro, Paul Cayard.
On Saturday 15 May, in the warehouses of the former Pansac in the city dock next to the Darsenale brewery, a photographic exhibition will be inaugurated, with period shots taken by the famous photographer Carlo Borlenghi, an exhibition that the organizers would then like to make stable.
In the afternoon, we will move to the Pala de André, for a public meeting moderated by Antonio Vettese, a member of the Circolo Velico Ravennate as was Gardini himself, and currently engaged in the management of communication for Luna Rossa Prada, the boat in recent days engaged in the Prada’s Cup races, which will bring the winner to compete for the America’s Cup, as the Moro di Venezia did 30 years ago.
Sunday 16, at the Circolo Velico Ravennate, in the waters in front of Marina di Ravenna, there will then be space for the actual race: the first edition of the challenge “XXX Anniversary Moro di Venezia” Memorial Brunetti Vidmer will be held, in which all the sailing clubs will participate of the XI FIV Zone, all its members, owners and enthusiasts.
The initiatives of the event arise, as Antonelli himself explains, “from my great passion for sailing and for the figure of Raul Gardini, a great entrepreneur from Ravenna who has given a lot to the city and who with the” Moro “made us really dream . I wanted to build an event for Ravenna that will allow us to restart, as soon as the pandemic allows it ”. 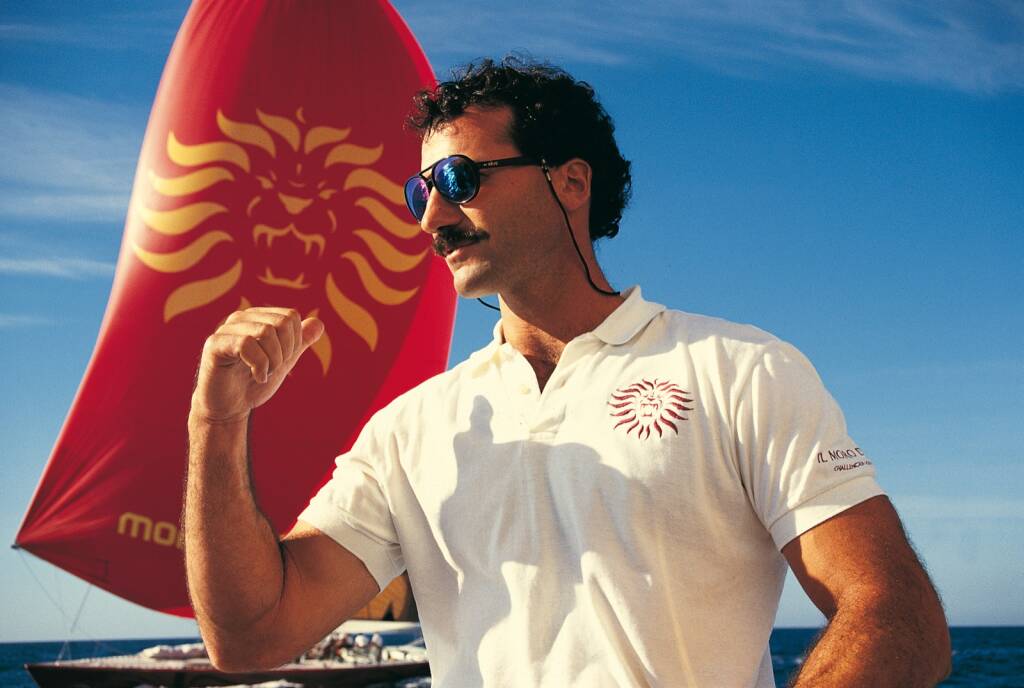 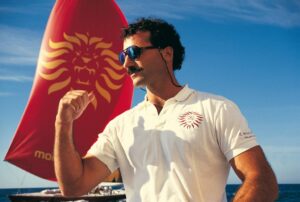 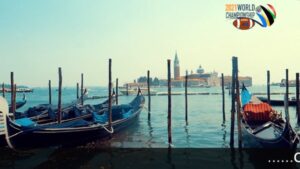